A surgical biopsy involves removing an entire lump, and usually a rim of tissue around the lump, through surgery. The tissue then receives further testing.

Several surgical treatments are now available for breast cancer that conserves breast tissue while effectively treating cancer. For most women with early-stage breast cancer, breast conservation surgery is as effective as mastectomy, with studies showing survival rates to be the same.

SAVI SCOUT® makes lumpectomies — breast-conserving surgeries where only part of the breast is removed — easier for both patients and their surgeons by accurately pinpointing tumors before surgery. Traditionally, wire localization was the preferred preoperative technique for localizing breast tumors. SAVI SCOUT® allows you to forego a wire localization.

Instead of wires, SAVI SCOUT® uses a reflector that’s about the size of a grain of rice. To make the day of surgery less complicated, you can have the reflector placed on a separate day in advance of your scheduled surgery date. The reflector isn’t externally visible, and placement does not restrict your movements. The reflector is passive until activated when safe, nonradioactive radar waves are used to detect it within your breast.

Placement of the reflector is achieved using mammography or ultrasound after locating the tumor. This is considered an outpatient procedure, done prior to the surgical date.

Oncoplastic surgery is a technique used to remove breast cancer (Lumpectomy or partial Mastectomy) and reconstruct the breast to improve the cosmetic effect. This assures patients they can have their cancer removed while preserving their natural breasts’ physical appearance during surgery, without leaving the breast distorted or asymmetric.

A mastectomy involves removing the entire breast but does not remove underarm lymph nodes or muscle tissue from beneath the breast.

This is a mastectomy type that involves removing all of the breast tissue without removing any of the skin, nipple, or areola (the dark skin around the nipple).

This is a new procedure involving very cold liquid nitrogen to destroy benign tumors (or fibroadenomas) in the breast.

The Southcoast Breast Center has received the National Accreditation Program for Breast Centers, which means that you can trust your breast surgery to our experienced surgeons at Southcoast Health. 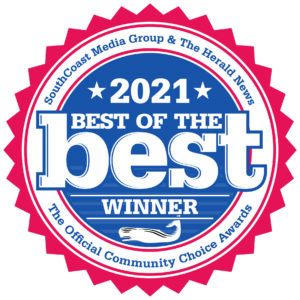 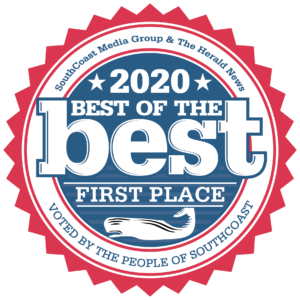 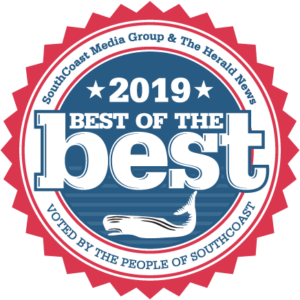