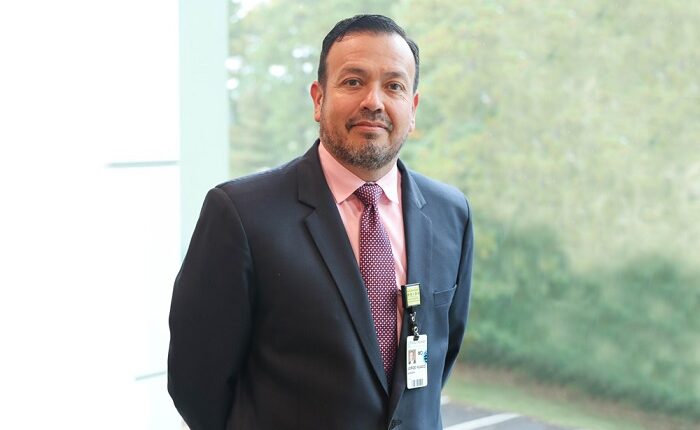 Dr. Huaco will succeed Victor Pricolo, MD, FACS, who has retired after more than a decade in the role.

Dr. Huaco has been with the not-for-profit community health system since 2014, when he first joined as a bariatric surgeon at the Southcoast Weight Loss Center. With extensive experience in bariatric and general surgery, he soon ascended to a leadership position as Director of Bariatric Surgery.

Now, his new role as Chief of General Surgery at Southcoast Health will include the responsibilities of his current role, in addition to oversight of all general surgical services (excepting the Trauma Surgery Team, led by Trauma Chief Dr. Michael Grossman) at Charlton Memorial, St. Luke’s, and Tobey hospitals.

“All who know and work alongside Dr. Huaco can attest to the talent and passion he brings to Southcoast Health and the community we serve,” said Dr. Dennis La Rock, Physician in Chief of Surgical Services at Southcoast Health, in an internal letter to employees. “A native Spanish speaker, he was born in Peru, and has practiced and researched in Seattle and Miami prior to settling with his family here in the South Coast region.”

Dr. Huaco is fluent in Spanish, allowing him to treat Spanish-speaking patients in their native language, making care more accessible for this population, and continuing the critically important work of increasing health equity in our community.

“I am honored to take on this role as the Chief of General Surgery at Southcoast Health,” Dr. Huaco said. “Beginning my career here in 2014, I have met so many amazing people at Southcoast Heath and in the community. I am excited to continue this work bringing the innovative care our patients deserve directly to them in the South Coast region.”