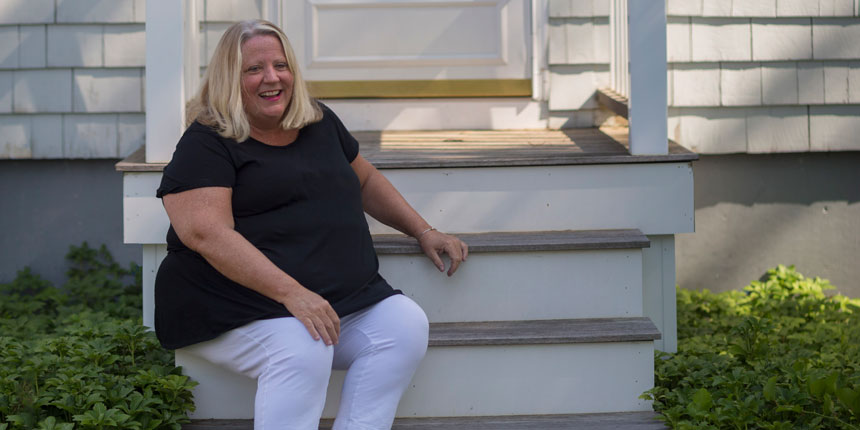 Jean McShea, of Wareham, is a registered nurse and conducted nutritional research at Tufts University, but she still had things to learn from the Southcoast Health Weight Management Program.

Rules such as never eat while standing helped her lose 100 pounds. “Sit down and enjoy your food,” she says. “It’s so basic, but it really makes a difference.”

McShea’s weight started rising about 15 years ago, after an accident ended her daily running routine. “I basically replaced running with eating,” she says.

Her weight continued to creep up as she juggled her busy career as a nurse manager at Tufts with caring for an elderly mother. Her self-consciousness also rose. Winning the prestigious Unsung Hero Award at work was painful because she had to accept the honor on stage, in front of an audience.

When doctors wanted to replace her damaged knee, she feared undergoing surgery at 320 pounds. Her nurse practitioner referred her to the Southcoast Health Weight Management Program, which she started in April 2017, selecting the full OPTIFAST plan because it was the easiest to follow. By July, she had lost enough weight to have surgery.

“I did so well with the knee replacement, I was up and around that night,” she says.

She is now ready to return to OPTIFAST to lose a final 60 pounds. But she may never again experience the satisfaction of her first nurse practitioner visit after starting the diet.

“She looked at the scale and then she looked at my chart and said, ‘Wow, you’ve lost 80 pounds,’” McShea says. “That was priceless.”

David Markowski, of Mattapoisett, decided to take charge of his weight when he turned 40.

He weighed 317 pounds and was tired of apologizing to airline passengers seated next to him. He no longer wanted to bring his own chair to parties or avoid amusement parks because of the seat restraints.

Markowski had counted calories before, but progress was slow and easily reversed. So when his doctor referred him to the Southcoast Health Weight Management Program, he opted for the OPTIFAST full meal replacement plan.

The decision transformed his life. The first three days were tough, he recalls, but the OPTIFAST shakes and bars were tasty and satisfying. Dinner was a cup of vegetables in an OPTIFAST soup, which he could enjoy with his family. That was important, as he credits his success to the support of his wife and children.

Within six months, Markowski weighed 183 pounds, seven pounds below his goal, and was eating regular food after a supervised transition. He no longer needed blood pressure medication and was doing Crossfit with his wife. He even took his stepson on a weekend trip to an amusement park.

Opportunities to overeat are everywhere, but Markowski is vigilant. He enjoyed a cruise without binging after careful planning with Southcoast registered dietitian Susan Oliveira, MBA, RD. And when he receives a large restaurant meal, half goes right into a take-out box.

“If you pay attention and do what they tell you, you cannot not lose weight with this program,” he says. “And they give you the tools to keep it off.”

Learn how Southcoast can help you achieve weight-loss success at Southcoast Weight Loss. 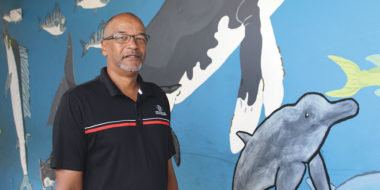 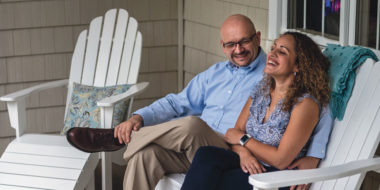 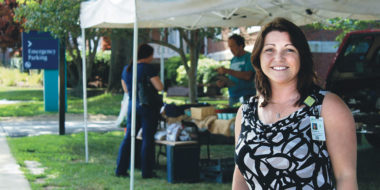 Southcoast Invests in Our Community