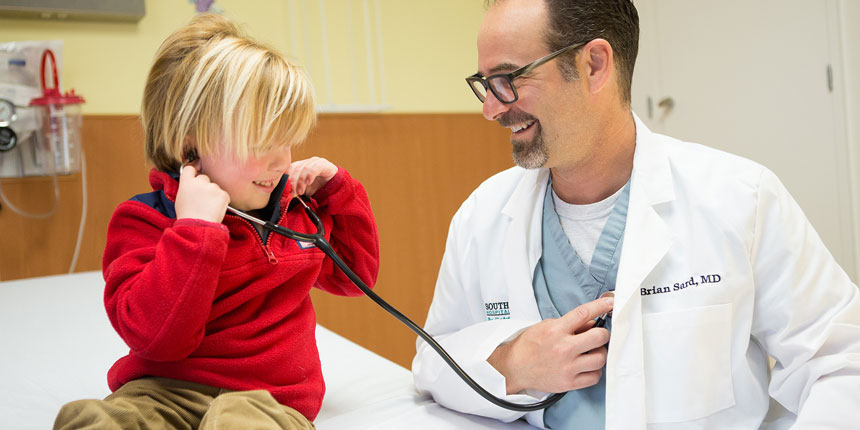 As parents of five active children, George and Jill Fearons are often in need of emergency pediatric care. But it’s their youngest son, Jack, who made them especially grateful for Southcoast Pediatrics Services at St. Luke’s Hospital, whose collaboration with Boston Children’s Hospital brings 24/7 onsite pediatric care to the region.

Now a cheerful and healthy 3-year-old, Jack developed chronic breathing problems when he was 18 months old. After one particularly scary episode, the pediatrics team at St. Luke’s ordered an MRI, which revealed Jack’s problem: Chiari malformation, a defect at the base of the skull where the brain meets the spine. The defect not only impinged on the nerve that controls breathing, it caused his brain fluid to drain into his spine. Without that liquid cushion for his brain, Jack would not survive a fall. And without surgery, he would not live another six months, doctors said.

The malformation was corrected during a six-hour operation at Boston Children’s Hospital, and today, “You’d never know he had a problem,” Jill Fearons said. She credits the team led by Dr. Brian Sard, Medical Director of Pediatric Services at Southcoast Health, with saving her son’s life. “It is because of him that Jack is alive today.”

Dr. Sard said the collaboration between Boston Children’s Hospital and St. Luke’s should give parents in the region great confidence. Eight Children’s pediatricians staff St. Luke’s newly renovated pediatric inpatient and emergency units and work with local physicians in pediatrics, family medicine and emergency medicine. When additional expertise is needed, such as pediatric neurology, specialists at Children’s can examine a child via a robot nicknamed Rosie, he said.

“Keeping care in the community, that’s what we’re all about,” he said. “But we do not hesitate to send children out if they need more intensive care.”

The Fearons are thrilled with the care they have received for all their children. In addition to Jack, there are: Patrick, 15; Seamus, 14; Maggie, 6 and Molly, 1. With a sixth child on the way, they will most likely find new reasons to seek care at St. Luke’s.

They recently invited 70 people to their Mattapoisett home to introduce Dr. Sard and other Southcoast staff to the community, and the couple matched all donations made that night.

“We want to let our community know — especially people with kids — about the program that Dr. Sard started,” George Fearons said. “It is a huge benefit to have this in our community. I want people to spread the word and support it.”

To learn more about Southcoast’s community-based care for children and watch a video about its partnership with Boston Children’s Hospital, visit Southcoast Pediatric Services. 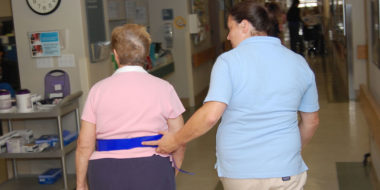 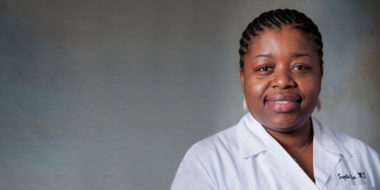 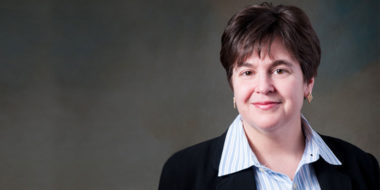 Osteoarthritis of the Hand