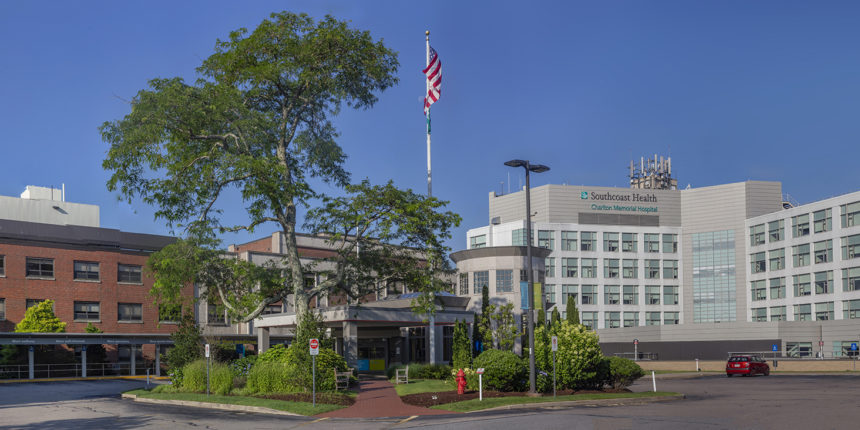 A Change of [Treatment] Plans

Shortly after suffering a stroke four years ago, Doris Pytel was diagnosed with Atrial Fibrillation (AFib).

Affecting around 37 million people, Atrial Fibrillation (AFib) is one of the most common cardiac arrhythmias that causes an irregular heart rhythm, increasing the risk of stroke. If left untreated, AFib can be deadly. Patients suffering from AFib are five times more likely to suffer from a stroke compared to those with regular heart rhythms.

“This year and last with the medication, I had been bleeding a lot,” she says. “I ended up in the hospital, where I had two blood transfusions, when a doctor recommended that I would be a perfect candidate for the WATCHMAN FLX device.”

After meeting with her doctor to discuss further treatment plans, Doris was able to participate in the Boston Scientific Clinical Trial Champion AF and had the WATCHMAN FLX device implanted on February 2.

Implantation of the WATCHMAN FLX device is a one-time procedure, as the device does not require removal or replacement. The overall goal of the Champion AF trial is to evaluate whether a one-time WATCHMAN FLX procedure is equally effective as blood-thinning medication as a first-line treatment for a wider population of patients with non-valvular AFib.

Dr. Adam Saltzman, Medical Director of the Structural Heart Disease Program and Cardiac Catheterization Lab at Southcoast’s Center for Cardiovascular Care at Charlton Memorial, is leading the trial. Before the trial, he and his team have used the first-generation WATCHMAN device for several years, implanting the device in over 200 patients.

As the first hospital to participate in this trial from the Northeast, Charlton Memorial is proud to offer this alternative treatment from AFib that can help patients like Doris manage their condition withou medication.

To prepare for the implant, Doris was able to watch a video on the device sent to her by her doctor, and to ask many questions during her pre-op appointment. “Dr. Saltzman explained everything to a tee,” she says. When she was preparing to have the WATCHMAN device implemented, he walked her through the whole procedure.

Doris now is beginning the process of stopping her medication. She will completely stop taking medication to treat her AFib in August now that she has the WATCHMAN FLX device implanted to help prevent a stroke. Without the need for medication, Doris is pleased to no longer worry about the excessive bleeding and pauses in her treatment, as she experienced side effects with the medication.

“It’s nice to not worry if I’m going to have another stroke like when I had to keep going on and off the medication,” she says.

Although many people, like Doris, are diagnosed with AFib after suffering a stroke, others experience very mild symptoms such as occasional shortness of breath. Paul Soares was diagnosed with AFib during a routine check-up with his primary care provider after experiencing only minor symptoms.

For stroke prevention, Paul was referred to Charlton Memorial for a heart procedure to help regulate his heartbeat. After meeting with Dr. Arnoldas Giedrimas, a cardiac electrophysiologist at the Southcoast Health Center for Cardiovascular Care, Paul became one of the first patients worldwide to participate in the Medtronic PULSED AF Trial to treat AFib with the PulseSelect Pulsed Field Ablation system.

The new PulseSelect System delivers pulsed electric fields through an ablation catheter specifically designed to interrupt irregular electrical pathways in the heart that trigger atrial fibrillation. However, unlike current technology that heat, as with radiofrequency ablation, or cool, as with cryoablation, atrial tissue, the PulseSelect System uses a non-thermal approach and preferentially targets heart tissue intending to avoid unwanted injury to surrounding tissues. This groundbreaking procedure was performed on March 16 by Dr. Giedrimas and Dr. Nitesh Sood, Medical Director of Southcoast Health’s Atrial Fibrillation Wellness Program.

“I was very impressed with Charlton Memorial,” Paul says. “They were very nice and professional, and the procedure went well.”

After the surgery, Paul spent one night in Charlton Memorial before returning home and resuming his normal activity.

“I work in construction and I’m still doing what I normally do,” he says. “I’m feeling fine.”

Paul will have a follow-up appointment soon with his care team to ensure his recovery is going smoothly.

“I’m very grateful for the doctors and nurses at Charlton Memorial,” Paul says. “Everything is going well.”

It is an exciting time for the Center for Cardiovascular Care at Charlton Memorial.

“We strive for Southcoast Health to be this region’s premier destination for cardiovascular care,” says Dr. Peter Cohn, Physician-in-Chief of the Cardiovascular Care Center.

AFib is a serious problem that affects many people both in our community and worldwide. Participating in not only one, but two, innovative trials to treat this condition helps reaffirm Charlton’s reputation as a leading heart hospital in the region.

“By offering the newest advancements in technology we can offer our patients and the residents of southeastern Massachusetts and Rhode Island potentially life-changing – and life-saving – stroke risk treatment options.”