You Can Help Eradicate Measles 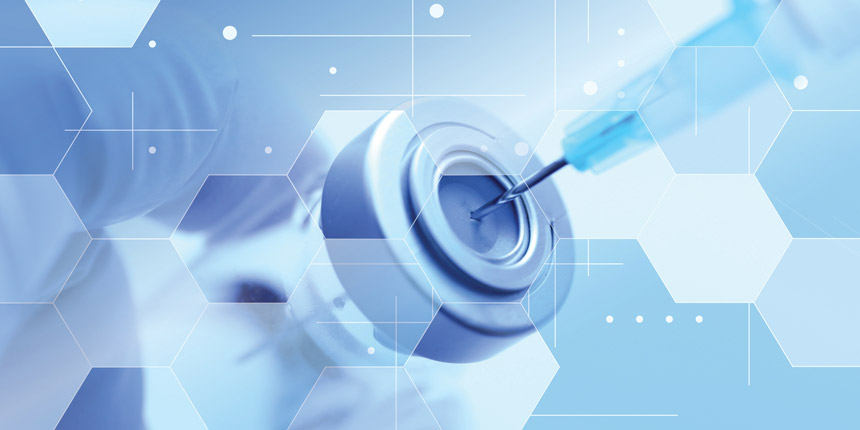 Few of us can forget the Measles outbreak last spring and the alarm and controversy it caused. Cases of Measles were reported in 30 states, including Massachusetts, which was alarming because﻿ Measles was declared eliminated in the United States in 2000.

Although Measles is not currently widespread in southeastern Massachusetts, children returning to school provide an ideal opportunity for this highly contagious disease to reappear and spread rapidly if appropriate precautions are not taken.

Measles is caused by a virus. The earliest symptoms resemble those of a cold — a cough, runny nose, red eyes, headache and fever and sometimes ear infection or diarrhea. Unlike a cold, within several days the person will develop an itchy rash of small raised bumps that starts at the head and spreads downward. Most people can recover from the infection after about a week or so, but some may suffer complications, such as pneumonia or nerve damage that can lead to encephalitis (swelling of the lining of the brain), blindness, deafness or, in rare cases, death.

Unfortunately, physicians are facing some skepticism about the safety of vaccinations, largely because of a study that claimed they caused autism in children. That study was disproved because the data was incorrect, and the study participants were involved in a lawsuit against vaccine manufacturers.

The Measles vaccine doesn’t just protect the individual receiving the shot, it reduces the chance that Measles will spread to others who cannot receive the vaccine for health reasons, such as young infants, the elderly, people with a compromised immune system or pregnant women.

If you have concerns about the safety of vaccines, talk with your healthcare provider. You can find a provider here.

Transmission of Measles is very easy. Without even knowing how sick they are, people who are infected can spread the disease for up to four days before the rash appears, and the virus can survive in the air and on surfaces for two hours.

If you are unsure whether you or a loved one is protected against Measles — especially if you are planning travel to locations where Measles is common — here are some guidelines: 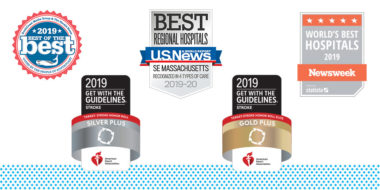