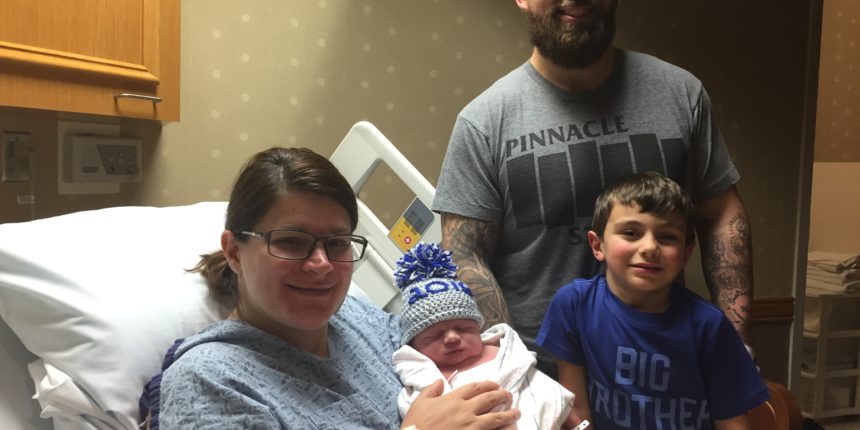 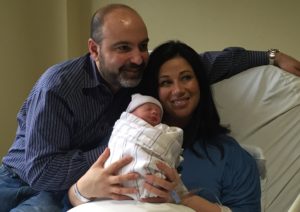 Tobey Hospital in Wareham welcomed its baby at 10:16 a.m. on Friday. Peter and Gloria Medeiros, of New Bedford, had a baby boy, Ryder Joseph Medeiros, weighing 9 pounds, 11.5 ounces and 20.5 inches long. He is the couple’s second child.