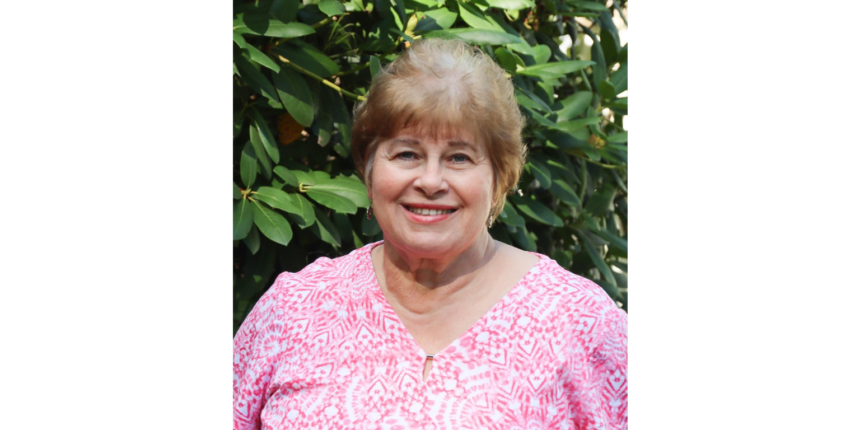 Marie Botelho’s days were full of gardening, crafts, social gatherings, and travel until one morning in February, when she awoke unable to move her left leg.

The Fall River mother of two and grandmother of five had suffered a stroke at age 69, and found herself in the Southcoast Health Acute Inpatient Rehabilitation Center at Charlton Memorial Hospital. She had retired from there as a case manager just six years before.

“You never think it’s going to be you,” the former registered nurse says. “You’re the one usually writing things up and getting everything organized for other people. In this case, somebody else was doing it for me.”

Dr. John Magnotta, a physiatrist, explained Marie had suffered a lacunar stroke caused by the blockage of a small artery deep in the brain. She later suffered a second stroke, an extension of the first stroke, which left her unable to walk and her left arm and hand impaired.

“It was like boot camp,” Marie says. “I was shocked at how exhausted my brain was.”

Dr. Magnotta said stroke recovery mostly depends on the brain’s neuroplasticity, which enables it to create new connections and pathways.

“It takes a degree of time, as well as continued repetition of a particular activity for the injured brain to incorporate it into its repertoire,” he said.

For 30 days after experiencing the strokes, Marie worked with physical and occupational therapists to re-learn things she once took for granted, such as how to walk and climb four steps so she could enter her home, and how to stand and wash herself.

“I received wonderful therapy and wonderful care,” she said. “Dr. Magnotta visited me every day that he was on, like clockwork to assess my strength.”

Marie returned home walking with a quad cane. Her rehab continued with twice-a-week visits from a nurse and the therapists, and then to out-patient therapy.

A seasoned traveler who last year drove across country with her son, Marie found

her first visit to the grocery store terrifying with all its lights and noise stimulation. She now can navigate the store, walk with a simple cane and climb stairs on her own.

Her husband, Edward, still handles most of the housework. Cooking, folding laundry, and other activities involving her left hand remain a challenge.

But Marie pushes herself to work with her therapists and doing the exercises they prescribe. Her eye doctor recently cleared her for driving and she looks forward to one day resuming her gardening, social life, and travel.

“I’m 80 percent back, but I want my full life back,” she says. “With God’s help, my husband and my care team, all working together, I’m doing everything I can to get it back.”