All three families received a $100 gift card from Target and a plush toy donated by the Auxiliary of Charlton Memorial, St. Luke’s Hospital Auxiliary, and the Tobey Hospital Guild. The families also received a gift bag donated by the Gleason Family Y in Wareham including a 1 year family membership, a baby swim class, a onesie, a t-shirt, and a travel bag. 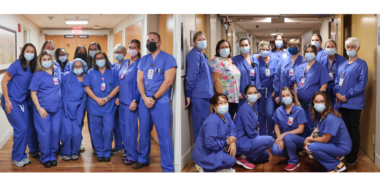 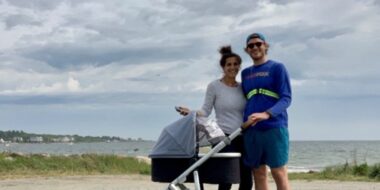 What to Expect When You’re Expecting – Amid COVID-19