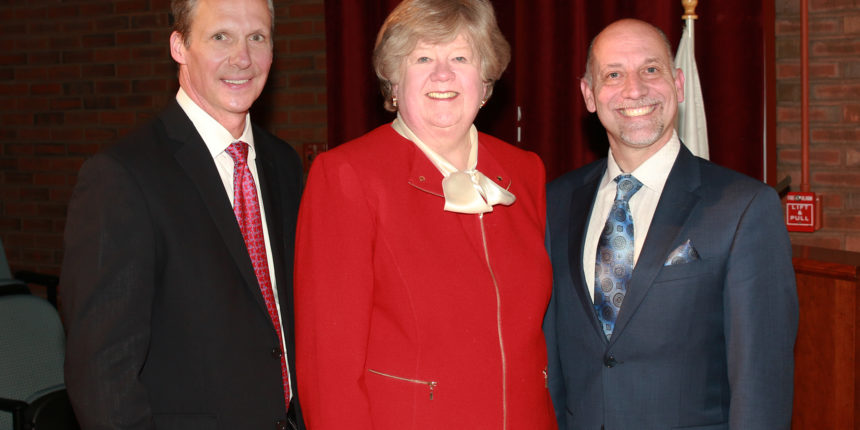 Dr. Jean MacCormack praised for the healthcare system’s accomplishments during her 3 years as Chair

NEW BEDFORD, Mass. — Southcoast Health announced today that Jason M. Rua has been elected to serve as Chair of the Board of Trustees of Southcoast Health System and Southcoast Hospitals Group for a term of three years; taking over for the outgoing Chair, Dr. Jean McCormack. 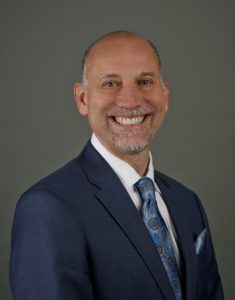 “Jason is the right choice to take over the helm as Dr. MacCormack steps down,” said Keith A. Hovan, President & CEO of Southcoast Health. “One of the region’s leading businessmen, Jason has a remarkable record of civic and community leadership that speaks to his commitment to community-based healthcare.”

During Dr. MacCormarck’s three-year tenure, Southcoast Health enjoyed tremendous growth as it hired numerous world-class physicians and transitioned from a hospital-based healthcare system into a system that focuses on outpatient care and prevention of illness. She is currently serving as co-chair of the Campaign for Southcoast Health — a $25 million capital fundraising campaign, which is the largest in the not-for-profit healthcare system’s history. Dr. MacCormarck will remain a trustee.

“Dr. MacCormarck has served Southcoast Health with distinction for 13 years and has provided strong, insightful leadership as Chair of the Board for the past three years,” Hovan said. “In that time she has come to be known as the embodiment of integrity, always keeping the best interests of our patients in mind. She has proven to be a most-trusted advisor — laser-focused on Southcoast Health’s mission and vision and the steps it would take to realize them.”

Rua is President & CEO of Rua-Dumont-Audet Insurance (RDA). Established in 1908, RDA is a full-service insurance agency, with offices in Fall River, New Bedford and Taunton. He graduated from Bridgewater State University with a bachelor’s degree in Business Management. He is a licensed Insurance Broker for various states, including the New England region; and holds many certifications and licensures, including a Surplus Lines Brokers License, a Licensed Insurance Advisors license, Certified Insurance Counselor designation, completion of the examination for Commonwealth of Massachusetts Licensed Insurance Advisor and the Accredited Advisor in Insurance designation program from the Insurance Institute of America.